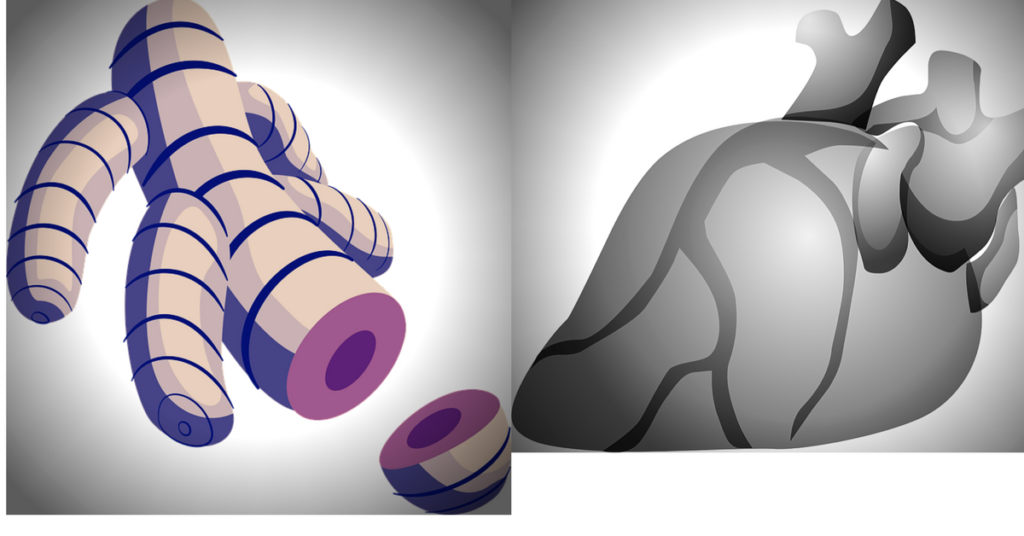 I personally believe that exercise CANNOT be replaced with anything. However, it seems that a pinch of turmeric has the same effects on heart health as an hour of aerobic workout ( insert mind blown emoji 🤯🤯).

According to a recent research, in certain cases, taking turmeric can really help cardiovascular health, especially for women who are going through age-related health changes and are suffering from postmenopausal health issues.

Numerous studies have revealed that taking turmeric has incredible cardiovascular properties. One such study showed that when a pinch of turmeric (100mg/kg) was administered for one month, the patients exhibited a significant cardioprotection and functional recovery that resulted in a reduction in cell death.

Some studies have gone one step further, for example, the American Journal of Cardiology found that turmeric lowers the risk of a post-bypass heart attack by 56%. The study revealed that the primary polyphenol in turmeric, known as curcumin, which gives it its yellow tone, is effective in improving vascular function in postmenopausal women like an aerobic training regimen would.

There were 32 postmenopausal women in the study, who were then divided into three groups: curcumin, non-treatment control and exercise. The study carefully monitored the women’s inner lining of their blood vessels (known as the endothelium) using ultrasound. It’s also important to know at this point that anything that can prevent or reverse endothelial dysfunction may affect the mortality rate of cardiovascular disease.

While curcumin has some very positive affects on postmenopausal women, it is still important to exercise regularly and by NO MEANS should you replace exercise with curcumin. On the other hand, exercise should also not replace turmeric and the additional benefits it has on one’s health. In an ideal world, a combination of the two should be used together to maintain a healthy balance.

Another study in the American Journal of Hypertension did just that. It combined both exercise and curcumin and found that a combination of the two provides the best results in postmenopausal women. The combination was also found to be a remedy for pain and inflammation, as well as effective in relieving osteoarthritis symptoms.

Plan your schedule carefully and consult your doctor before starting a course of exercise and curcumin. If taken correctly, you could see results in just eight weeks. 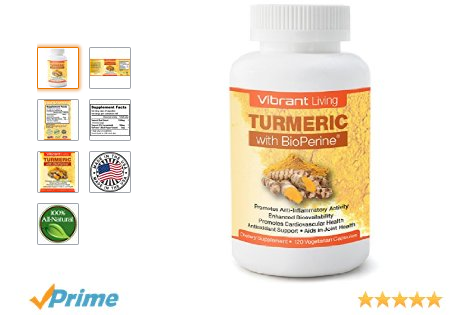 We are running a special deal — Get 20-40% Off on a multiple bottle purchase (+ Free Shipping).
Get yours here today!