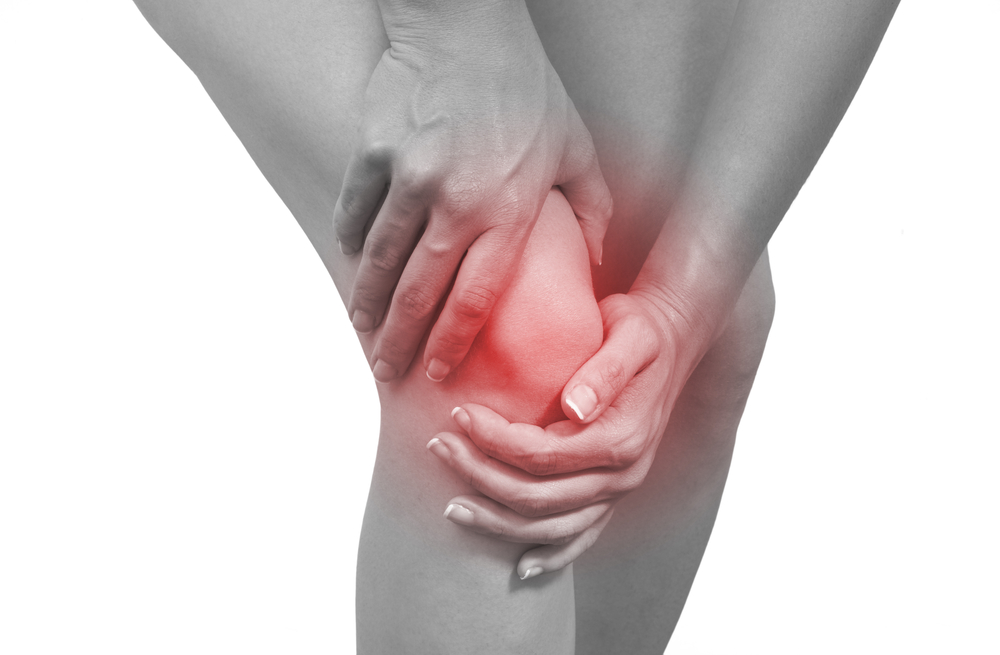 Very much like its relative, ginger, turmeric has been widely used in the traditional system of medicine. It has also been documented for its anti-inflammatory, antiseptic, and healing properties.

According to natural health advocate and columnist Dato’ Dr Rajen M, turmeric is perhaps the most researched herb, and more researches are currently being done on its medicinal properties, especially as an anti-inflammatory agent.

Inflammation is the body’s response to something that is not normal or natural, and it always starts as acute. “It’s the body’s natural response to injury, any form of deviation from the norm; the body will create inflammation to make you come back to the norm.”

Inflammation, therefore, by itself is not a bad thing, Dr Rajen says. In fact, he says there are a lot of therapies today that incorporate acute inflammation to allow the body to heal.

However, it is important to note that the acuteness have to be carefully managed. Inflammation becomes a problem when the signs are ignored and the acuteness is not managed, as it will proceed from acute to chronic inflammation, which could lead to various chronic diseases.

The danger in food

While it is generally known that inflammation is usually caused by injuries or certain chronic conditions, it should be noted that certain types of food items could also be the cause. Dr Rajen stresses that foods that have been manipulated and stripped of their nutrients create inflammation.

The types of food that he describes as synthetic foods include trans fatty acids or trans fat, a product of hydrogenation that solidifies oils and prolongs their shelf life. Other foods in our daily diet that contribute to inflammation are white rice, white sugar and refined wheat, which are usually perceived to be natural.

To illustrate how they cause inflammation, Dr Rajen uses sugar as an example. Sugar intake, particularly in large quantities, will spike blood sugar. The body will then throw out a lot of nutrients to bring the blood sugar down and this will bring about insulin, a very inflammatory hormone.

Inflammation is often treated with NSAIDs. Not unlike other drugs, there is a host of chronic side effects of NSAIDs, which Dr Rajen says may start off with mild symptoms such as stomach upset that could progress to ulcer.

“Some of the NSAIDS actually can cause heart problems,” Dr Rajen says of the chronic side effects related to the use of NSAIDs. He cites the numerous documented drug recalls over the last 20 to 30 years due to side effects that affect the kidney, liver and heart.

However, even with the various side effects, certain chronic inflammatory conditions still call for anti-inflammatory drugs.

Go back to nature

As a natural health advocate, Dr Rajen always recommends going back to nature to manage any health conditions. Natural supplements should be considered as they usually works with the body and not against it.

“Now if that fails, then you can look at drugs. And even then, you can combine drugs and natural products to keep the drug dosages low.” He also says that people do not have to go on drugs for life.

“You can go for drugs for a certain time or period until you get the inflammation better controlled and go back to natural ways.” In the case of inflammation, turmeric is by far the best alternative to drugs.

Due to that, turmeric is taken with milk, pepper or ginger in Ayurvedic practices to increase its bioavailability.

Since it is found that turmeric is not water soluble, Dr Rajen says that the recent research is more focused on how to increase its bioavailability. Simply adding turmeric to the daily diet is not really an option, as we will need around four cups of turmeric powder daily.

This product (which has black pepper in it) works by helping the body in the natural healing process and easing inflammation. The result is relief for joint pain or stiffness of the joints, and better sleep, which is achievable through better management of inflammation.

Again, as with other conditions, managing inflammation requires a holistic process. Dr Rajen advises a change in lifestyle to avoid the condition from recurring, as no amount of supplement or drugs could be effective if no proper control is being carried out.

This includes avoiding foods that could cause inflammation, exercise, rest, and managing the pain with physiotherapy. “There are a lot of things you can and you should do, because treatment of a disease cannot be just one thing – a drug, or even a supplement – it must to be holistic.”

Turmeric Curcumin Has Been Shown To Do The Following…

One of the most common things we hear about Turmeric is, “my arthritis pain has seemed to vanish!”  Well, there’s a good reason for that! 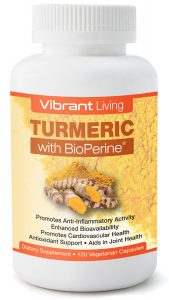 Not all turmeric supplements are created equally…in fact many sellers of this amazing spice depend on ‘tricking’ you, the buyer…but how?

Majority of turmeric supplements on the market advertise the fact that they CONTAIN standardized 95{46f9afefc2d8f9f5b666ea9ba88f35f9ef98690b00d3024c442cf563c33f9839} curcuminoids…and while they aren’t completely lying…they sure are stretching the truth!

The reason you take a turmeric supplement is to get the key ingredient curcumin and while organic turmeric root powder isn’t bad, it’s nowhere near as effective as standardized turmeric extract with 95{46f9afefc2d8f9f5b666ea9ba88f35f9ef98690b00d3024c442cf563c33f9839} curcuminoids. Here’s why.

Now compare that to standardized turmeric extract which contains 95{46f9afefc2d8f9f5b666ea9ba88f35f9ef98690b00d3024c442cf563c33f9839} curcuminoids. Combine this with Bioperine (or black pepper) for absorption, and you have a much more powerful turmeric supplement than ANY organic supplement!

If you’re looking for RESULTS, you want 1200mg of Standardized Turmeric Extract  per serving and be SURE it includes Bioperine because if it doesn’t, you won’t be able to get any of the curcumin into your body!

How Can You Be Sure You’re Getting The “Good Stuff”?

We make it easy for you and everyone else should do the same.  If you’ve never seen one of these report before, don’t worry, most people haven’t! There’s a reason for that too, most companies don’t get their supplements tested by a third party laboratory to verify the quality, but we do.

What you see below is called a, “Certificate Of Analysis” or better known as, “CofA”. This testing is done by an independent third party laboratory with no connection to the manufacturer at all. Take a look at the results of Vibrant Living Turmeric Curcumin below!

What you’re looking at is verification that Vibrant Living Turmeric Curcumin contains not only Bioperine (the most studied version of black pepper used in turmeric supplements) but it also contains over 95{46f9afefc2d8f9f5b666ea9ba88f35f9ef98690b00d3024c442cf563c33f9839} curcuminoids!

We challenge you to find another turmeric supplement that has 1200mg per serving of Turmeric Extract.